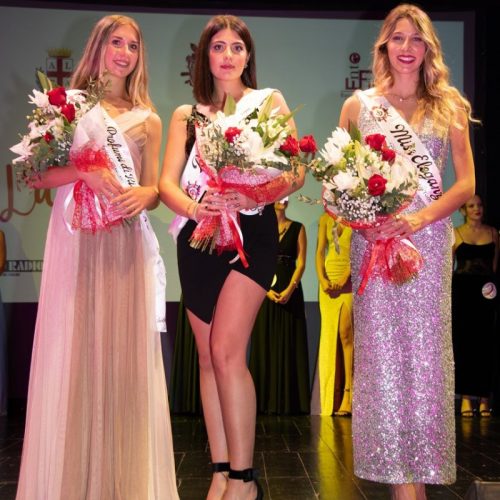 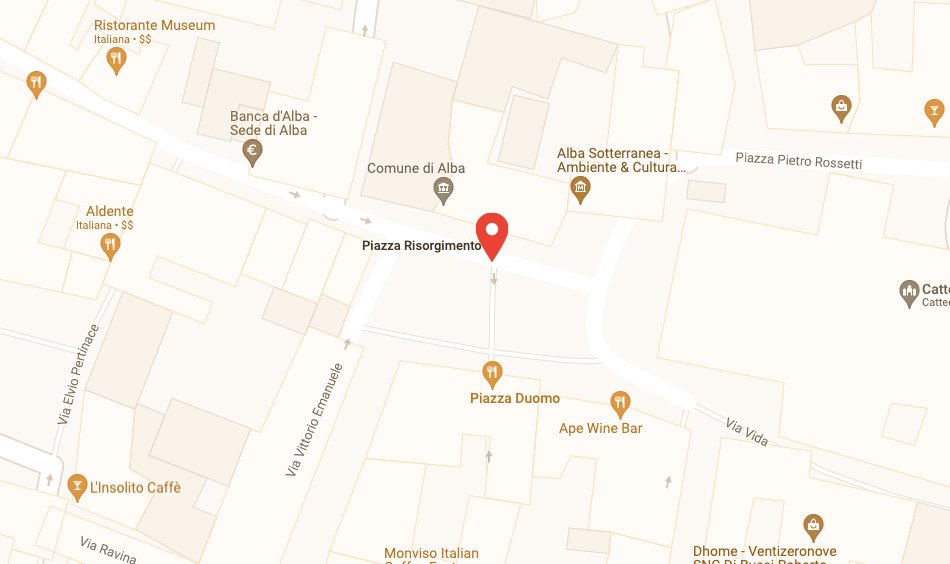 It is the ancient mediaeval Platea and Roman Forum from which the public streets used to depart: Via principale, Via al Tanaro, Via al San Domenico, Via al Vescovado, Via al Convento di San Francesco, overlooked by the tall Negri tower demolished in 1866. This square represents the historical heart of the city where, among other things, the Duomo stands out, quite imposing with its structure reminiscent of its late-Gothic origins: on the outside visitors can admire the tall bell tower and, inside, various paintings, sculptures and bas-reliefs. 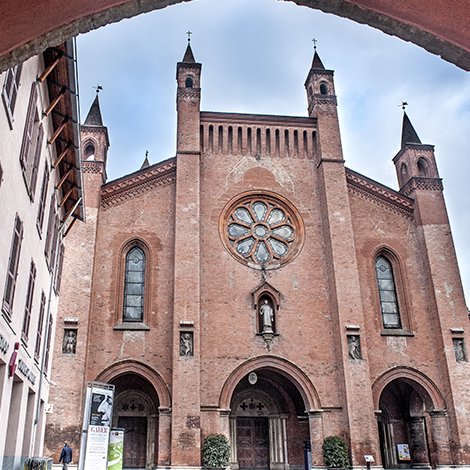