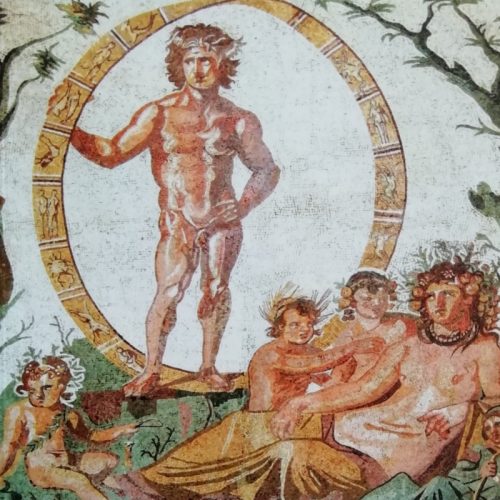 As part of the cultural events of the ‘International Alba White Truffle Fair’, the Alba section of Italia Nostra is back this year with its own project. It is a lecture by specialist scholar Piero Barale ‘The aqueduct and water pipes in the subsoil of Roman Alba Pompeia’. Apart from archaeology, this is also a subject that has become highly topical. The public event will take place on Thursday 22 September 2022, at 9 p.m., in the conference room of the ‘Alec’ cultural association (Via Vittorio Emanuele II, no. 30, Alba), which has been kindly made available for the occasion.

Barale’s lecture, also through the use of images, is aimed at those who are interested in the subject or who wish to undertake specific knowledge about the system of water conveyance conduits in the Roman city, as well as the urban sewage conduits at that time. It is therefore dedicated not only to scholars, but also to history and archaeology enthusiasts, students, and anyone wishing to learn about a very remote and yet interesting subject.

Based on archaeological findings, the Roman-era aqueduct from the presumed catchment wells of Cà Sottere and the Ricca locality, with a generally underground conduit with an ovoid section, continued into the valley of the Cherasca stream for about 6 km (mostly along the current corso Cortemilia then corso Langhe), with an adduction branch possibly coming from the rio MIsureto and connected up to the Scuola Enologica (Wine School). The route progressed as far as to supply water to the walled city. Moreover, Alba Pompeia at that time had an extensive and effective system of canalisations for the outflow of waste water (cloacae), which ensured a rather satisfactory level of good sanitation.

Piero Barale, who will be introduced during the evening in Alba by members of Italia Nostra and the ‘Alec’ association, was born in Fossano (CN) in 1958. He is the author of many specialist publications. He has been involved in archaeoastronomy since 1990 and is particularly interested in the study and promotion of sites of astro-archaeological relevance in north-western Italy, also collaborating with several cultural institutions. Alongside a recent volume entitled “L’anello di Romolo e le Città volute dagli Dei! (The Ring of Romulus and the Cities Desired by the Gods), on the specific topic of the lecture, in 1998 Barale published the essay !Opus arquatum. L’alimentazione idrica ad Alba Pompeia” in the esteemed journal “Alba Pompeia” by the City Museum.

Reservations are recommended due to limited number of seats in the hall. Please call the following numbers: tel. 3421871778 (Italia Nostra), 3394902334 (secretary), or write an e-mail:  alba@italianostra.org