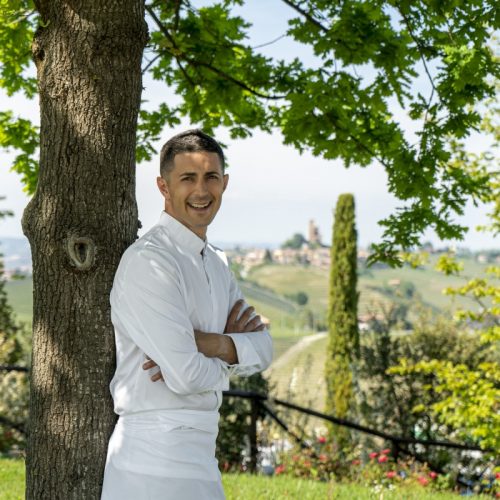 Inside the Castle of Roddi, in one of the most beautiful Italian cooking schools, through theoretical-practical classes, you will be taught the traditional recipes of the Langhe, Monferrato and Roero and the great iconic dishes of important chefs in a truly unique location.

At the Castle there are 7 modern steel workstations fully equipped with all kitchen utensils.
Participants are always personally involved and will have the chance to taste what is being prepared, paired with a glass of wine and a white Alba truffle gill. The educational material with the recipe and the exclusive Frette apron will be given free of charge.

Each participant will be presented with a gift:

There are 7 workstations that can be used individually or shared in pairs.
The course has a limited number of participants and a maximum attendance of 14 people.
The workstations are fully equipped with all the necessary items for theoretical and practical lessons.

Born in Giaveno in 1985 in a family where cooking has always played a key role, and raised in Almese, a small provincial village at the foot of the Alps, where the rhythms dictated by the seasons still make a difference.

Michelangelo has always found in the natural element his own habitat and in cooking a reminder of his traditions, his home, his family. He has studied, travelled, and met people who have changed his way of seeing things. He had the honour of being part of Gualtiero Marchesi’s brigade, and of working alongside Stefano Baiocco. This gave him the motivation to move to France for six years. Here, Alain Ducasse, Pierre Gagnaire, Yannick Alléno and Marc Meneau trained him to excellence, rigour and to demand the best from himself and those working with him. His meeting with Fréderic Lalos, the best baker in France, brought him to further hone his skills in the boulengerie. It was in France that he learnt how to run a kitchen, and it was always there that he understood that the time had come to test himself as executive chef.

He returned to Italy in 2014 and the recognitions arrived quickly. In 2017 he was awarded the *Michelin Star, and only two years later he would do the same with the **Michelin Star. In 2018, he is Emerging Chef according to Gambero Rosso’s Guida Ristoranti d’Italia. In 2021, he was awarded Best Chef of the Year according to the Identità Golose Guide and included in The Best Chef Awards.

Today, he is ready to write a new chapter in his life, as part of La Rei Natura, the gastronomic restaurant of the Boscareto Resort & Spa, a 5-star luxury hotel in Serralunga d’Alba (Cn). 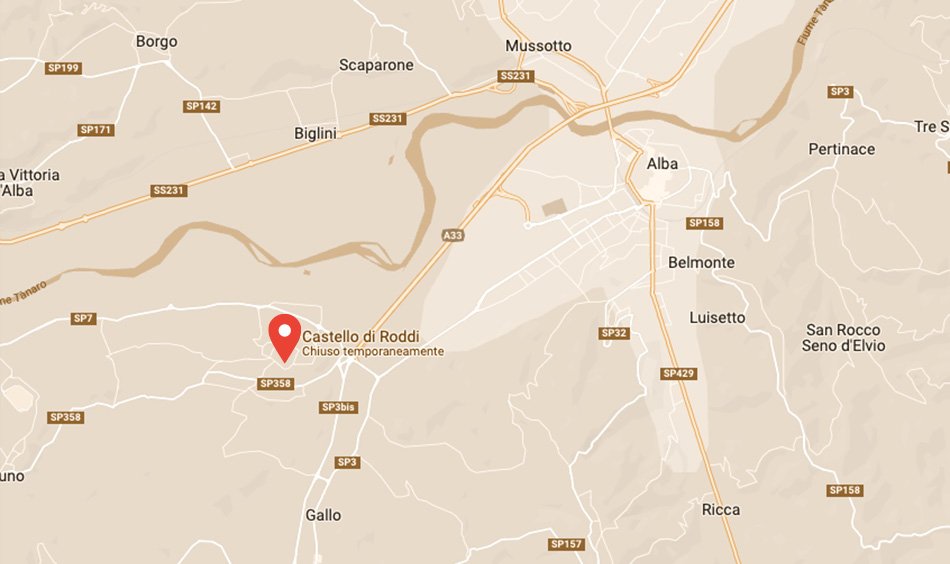 In the superb setting of the Castle of Roddi, the so called "Cucina della Comunità" (Community Kitchen) is presented: a symbolic place that welcomes chefs, excellent raw materials and producers. The pertinence of the Castle of Roddi becomes a venue where the Langhe, Monferrato and Roero areas interact with the world, offering an experience of contamination between history, culture, art, enogastronomy. In the "Community Kitchen", cooking classes led by national and international chefs will be held. and dinners with starred chefs will be organised byinvolving producers of excellent raw materials that will be cooked and narrated by the protagonists. 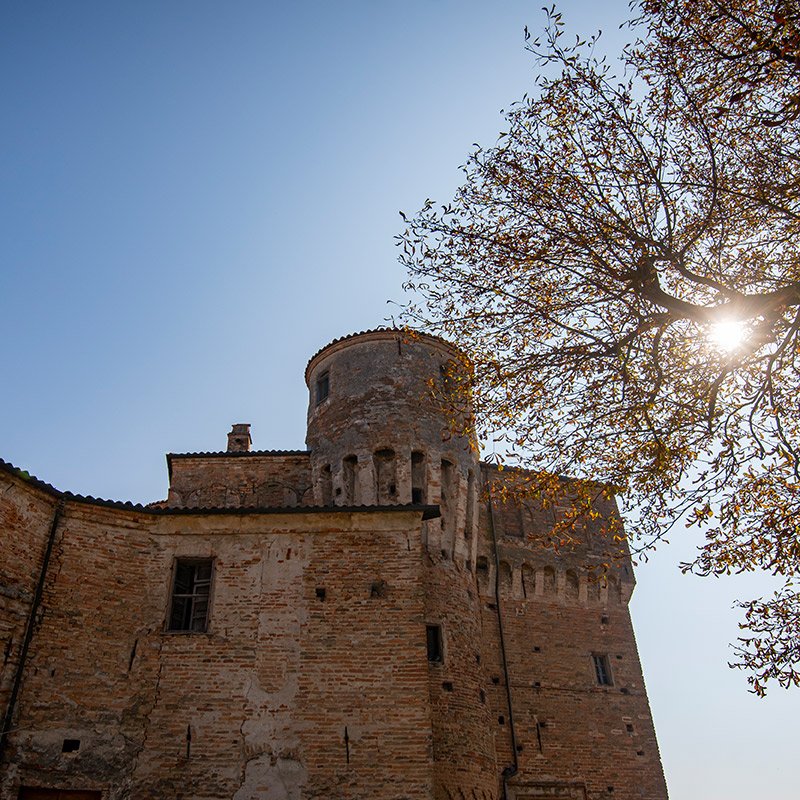