At 8 pm
Castle of Grinzane Cavour 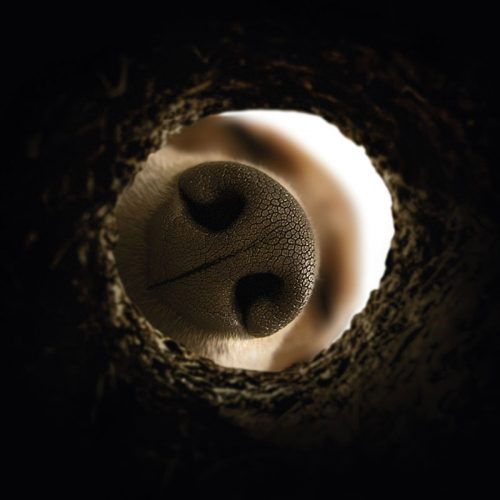 A well-established tradition is the celebration of the Tuber Primae Noctis, the Truffle New Year’s Eve, which will be chance to toast – after the biological s rest period – to the first night of the year when the truffle season begins and trifulau can go truffle hunting again.

On the night of 20-21 September, to mark the events of the Global Conference on Wine Tourism, at the stroke of midnight the Castle of Grinzane Cavour will be the scene of an event of global importance, during which the whole world will be told about the opening of the truffle season, regulated by the regional calendar, which – after the biological rest period – schedules the harvest dates from 21st September to 31st January. 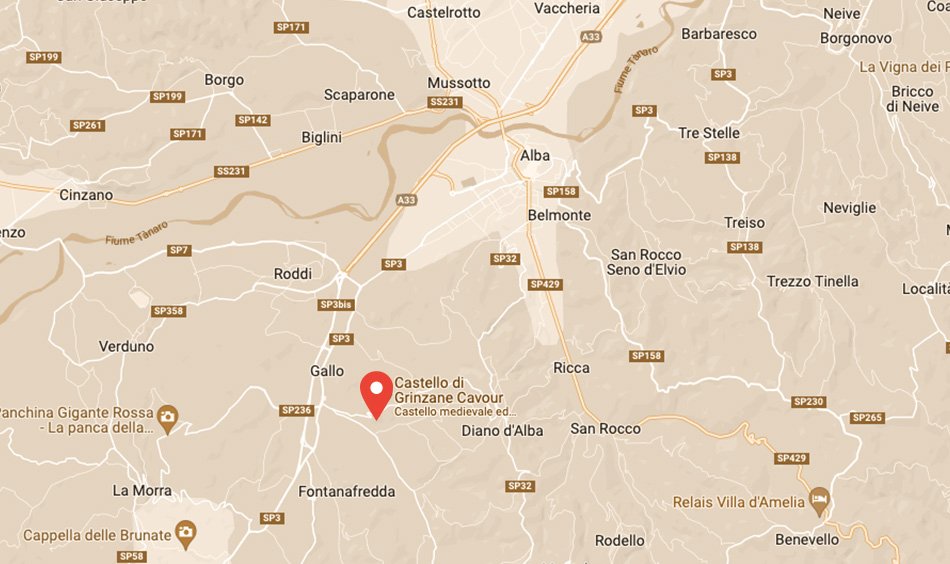 Built in the middle of the 11th century on top of a hill, the Castle of Grinzane Cavour overlooks, with its beauty and unmistakable architecture, the breathtaking landscape of the Langa hills. Over the centuries, the castle has belonged to various noble Piedmontese families, including the Counts Benso di Cavour, whose most famous exponent was Camillo Benso, a famous hero of the Italian Risorgimento, who lived at the castle and was mayor of the small village of Grinzane. Like a real treasure chest, the castle will be open to offer visitors the precious treasures it holds, as they explore the Museum of the Langhe, the charming historical rooms, the valuable Cavour relics and the Enoteca Regionale Piemontese (the Regional wine shop). 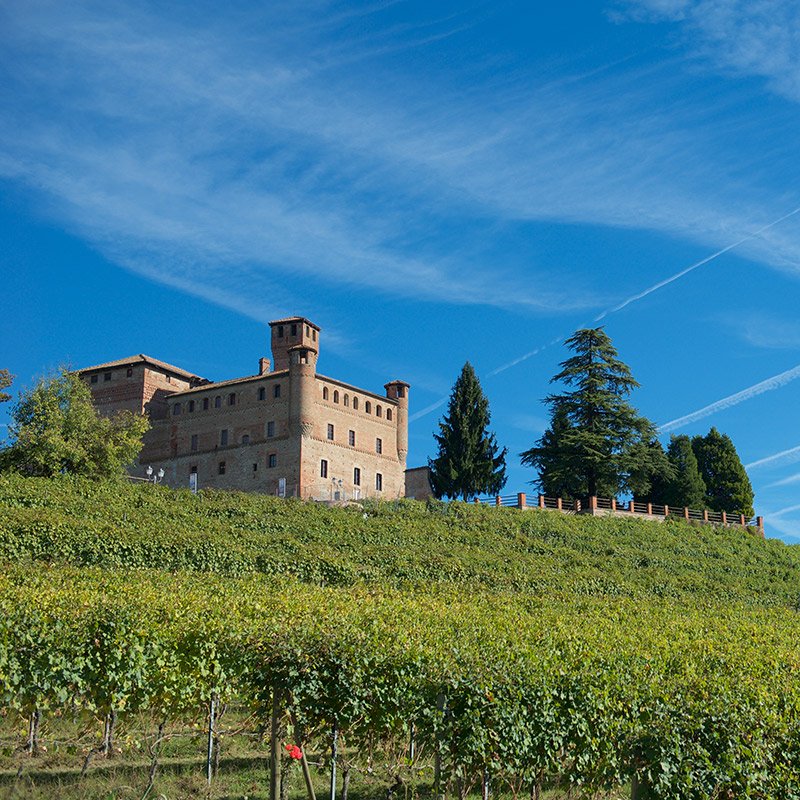