Here and now: cooking and sustainability with the Dawn to Earth project 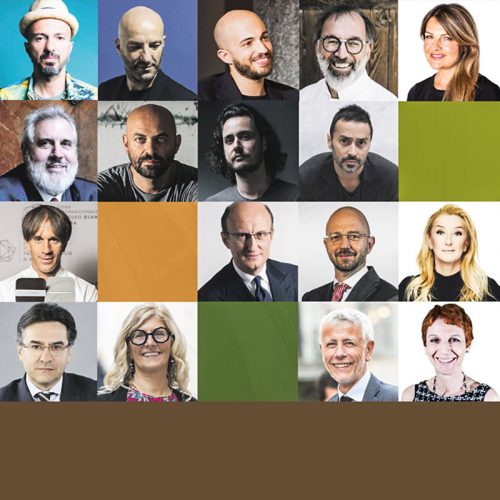 The 92nd edition of the International Alba White Truffle Fair addresses the issue of sustainability and climate change.

Time is Up, the event’s symbolic phrase, is related to the Dawn to Earth project, which debuted in 2020 and creates an ideal bond between our territory and the rest of the world, to build an enogastronomic ethics.

Dawn to Earth is the workshop dedicated to culinary sustainability, that was launched in 2020 during the International Alba White Truffle Fair. The aim of the project is to draw an imaginary line to connect the Langhe, Monferrato and Roero area to the rest of the world and to identify projects with an ethical background within the world panorama not only in terms of food, but also biodiversity, high finance and ICT.

Cuisine and sustainability are at home in Alba: gastronomic curator Paolo Vizzari, with the support of Microsoft 365, and the International Alba White Truffle Fair have chosen to pursue this project to give visibility to those who are involved in healthy food without overshadowing the important issue of respect for the environment and sustainability. 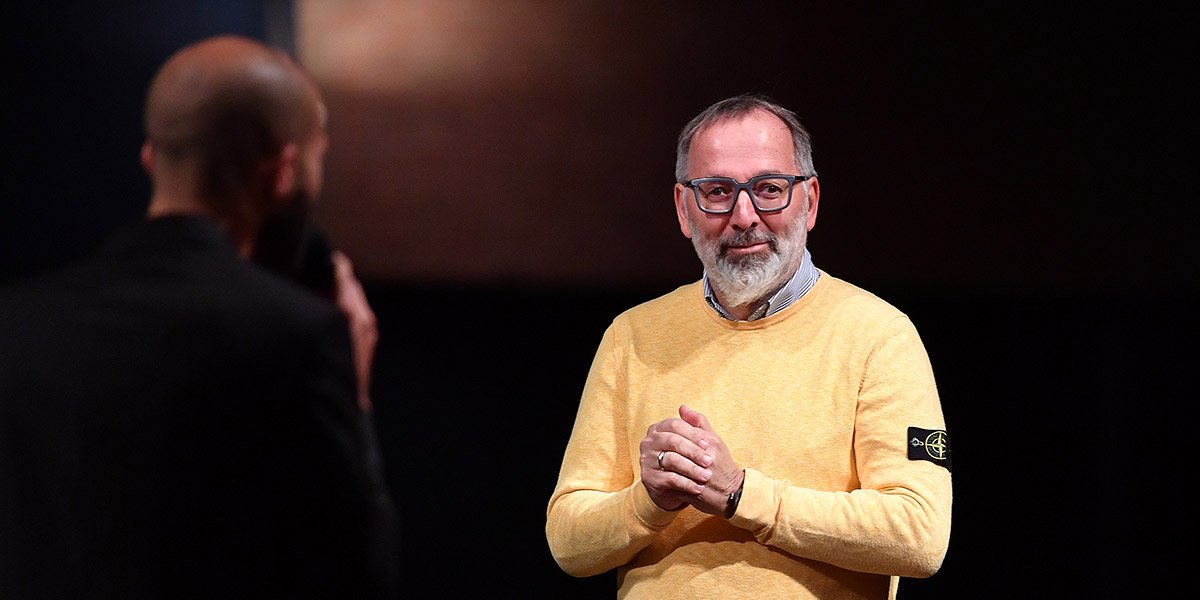 Each year, the Dawn to Earth workshop gives an award to a specific person who has distinguished themselves in the issues addressed by the organisation. In 2020, the first edition held in a year affected by the pandemic, the award was presented to Norbert Niederkofler, chef of the three-Michelin-starred restaurant St. Hubertus in San Cassiano in Badia. 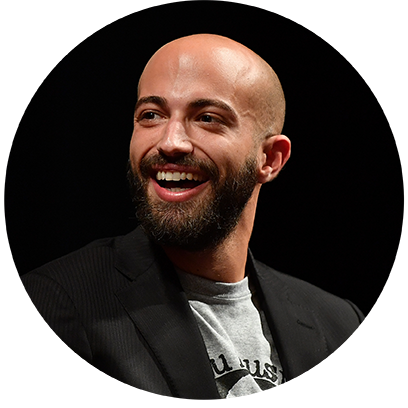 Paolo Vizzari, son of one of the most important food critics of our time, Enzo, is a gastronomic storyteller. He is a trend-setter, halfway between divulgation and commitment to sustainability. Paolo’s background is in humanistic studies, focusing mainly on the world of comics and cinema. His expertise in the field of storytelling allows him to perceive the tradition of fine cuisine from a different perspective, and gain more and more exposure amidst print media, digital publications, radio and television.

It is impossible to talk about Paolo Vizzari without delving into his interest in sustainability. If his experience at his father’s side as a food critic gave him the chance to learn about Italian cuisine and appreciate it at every latitude, his bond with the excellence of the territory (at the table and beyond) led him to become actively involved in preserving and safeguarding the environment. It is only with a deep respect for nature that one can expect to be able to leave a legacy of beauty and taste to future generations.

Born in 1990, it would be ungenerous to think of Paolo Vizzari as a young man out of his time, too attached to the values of the past to live fully in the present. Not at all! On the contrary it was his suggestion that led to the Crossed Sustainability project, a series of meetings with leading personalities from the worlds of industry, digital innovation, art and design that will offer, during the International Alba White Truffle Fair, an opportunity to talk and discuss issues related to new models of sustainable growth and development.

During his experience with his father Enzo, director of the Guide section of the Gruppo Editoriale L’Espresso, Paolo learnt one of the main lessons about the role of gastronomic critic: his specific task is not to write whether he liked a dish or not, but rather why he was convinced by it. Every traditional dish, every reinterpretation, every recipe has a thousand stories. Namely the story of the cook, of the producers of each ingredient, of the person who is sitting in front of the dish, of the community in which the restaurant is located: if the flavour is a spokesman for the local area and produces emotion by creating a connection between all the elements that are part of it, then it is a successful dish.

Paolo Vizzari has brought to the International Alba White Truffle Fair an ever-interesting insight and an equally fascinating challenge. To enhance the territory through the flavours that are its own expression, while adopting sustainable solutions to ensure that the gems it offers can be handed down to future generations.

TTruffle Hub: the truffle as world ambassador of sustainability and taste

The hybrid format adopted by the International Alba White Truffle Fair in 2020 saw the birth of Truffle Hub, a virtual hub for sharing meetings, conferences and events. Digital technology has helped bridge distances at a time of great difficulty for everyone, while at the same time it has encouraged important discussions on environment-related issues.

The commitment made with Dawn to Earth and Cross Sustainability does not end with the annual awards given to those who celebrate sustainable models of growth that also involve the rediscovery of local traditions. Respect for who we are, the legacy of our past and the will to experiment with the taste and flavours of our land help to shape the guidelines of projects like this.Right from the name, it is clear that the project refers to a new beginning, a dawn, and at the same time, recalling the sound of Down to Earth, invites us to keep our feet on the ground. Connected with nature, of course, now that time to postpone sustainability policies has run out.

In this respect, biodiversity and ancient traditions can and must go hand in hand, as Paolo Vizzari underlines. The Alba White Truffle becomes the perfect standard-bearer for this message. Without respect for the environment and constant support for responsible care of its fruits, we are at risk of losing unique expressions of beauty and flavour. We do not want a world without truffles: Dawn to Earth is a way of stating this and designing new ways to protect the prized underground mushroom and all those who actively work to preserve the endless riches that make our lands so dearly loved.